There is a lot of talk surrounding the topic of climate change and everyone has an opinion. But something that isn’t really up for debate, and is largely overlooked, is plastic pollution. It’s important that each of us learn what impact plastic pollution has on our environment and how we can reduce plastic waste and […]

There is a lot of talk surrounding the topic of climate change and everyone has an opinion. But something that isn’t really up for debate, and is largely overlooked, is plastic pollution. It’s important that each of us learn what impact plastic pollution has on our environment and how we can reduce plastic waste and consumption.

When discussing plastic, we normally think in terms of the plastic that we are throwing away and how that affects the environment. But one other thing to take into account is what impact producing the plastic in the first place,has on the environment and on climate change.

Every piece of plastic begins life as a fossil fuel. At each stage of the plastic lifecycle, greenhouse gases are emitted. Those stages are:

According to a report done by the Centre of Environmental Law:

According to this same report, if the production of plastic continues at it’s projected course, the numbers of Co2 will look something like this:

Lets now explore how the different stages of the plastic life cycle affect our climate.

The creation of plastic requires fossil fuels, these need to be extracted and transported which produce emissions of greenhouse gases. The emissions come directly from methane leakage, flaring, fuel combustion and energy consumption while the fossil fuels are being drilled. As well as emissions caused by land disturbance when forests and fields are cleared for well pads and pipelines. It’s estimated that in the USA alone in 2015, emissions were in the range of 9.5-10.5 million metric tons of CO2 equivalents (CO2e) per year, this was caused mainly by fracked gas while the fossil fuels were being extracted and transported for plastic production.

Refining and Manufacturing of the Plastic

Plastic in the Environment

A first-of-its-kind study was done to find out the impact unmanaged plastic has on the environment. It found that plastic on the ocean’s surface continually releases methane and other greenhouse gases, these emissions increase as plastic is broken down further. The research also showed the plastic on the coastlines, riverbanks and landscapes release greenhouse gases at an even higher rate. Another important problem is with microplastics and how they interfere with the ocean’s capacity to absorb and sequester carbon dioxide. Much of the sea life such as microscopic plants (phytoplankton) and animals (zooplankton) are being contaminated from microplastic. Interfering with the sea life’s ability to absorb anthropogenic carbon (various forms of carbon including carbon dioxide). This is due to the microplastic reducing the metabolic rates, reproductive success and survival of the zooplankton as well as the ability of the phytoplankton to fix carbon through photosynthesis.

How Do We Combat Plastic Pollution & Climate Change

There are many things individuals can do to reduce their plastic waste in the environment but ultimately it starts at the top. There are important actions which will meaningfully reduce greenhouse gas emissions from the plastic lifecycle. These actions include:

Though the list above should be at the top in terms of priority, there are still many things we can do individually that can help create a circular economy as well as influence the manufacturers to stop producing single-use plastic. Such as: 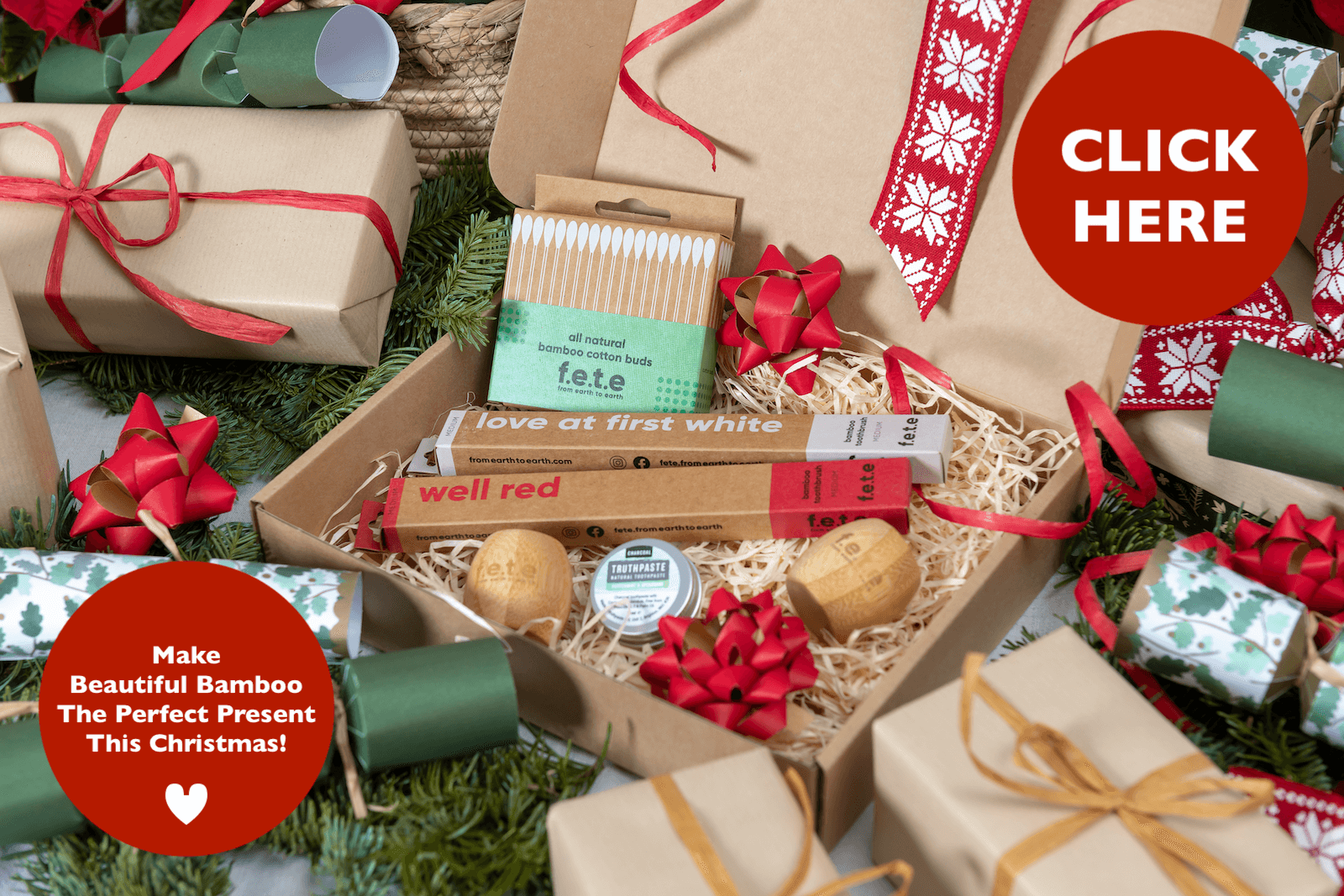